Sales in December; a business perspective 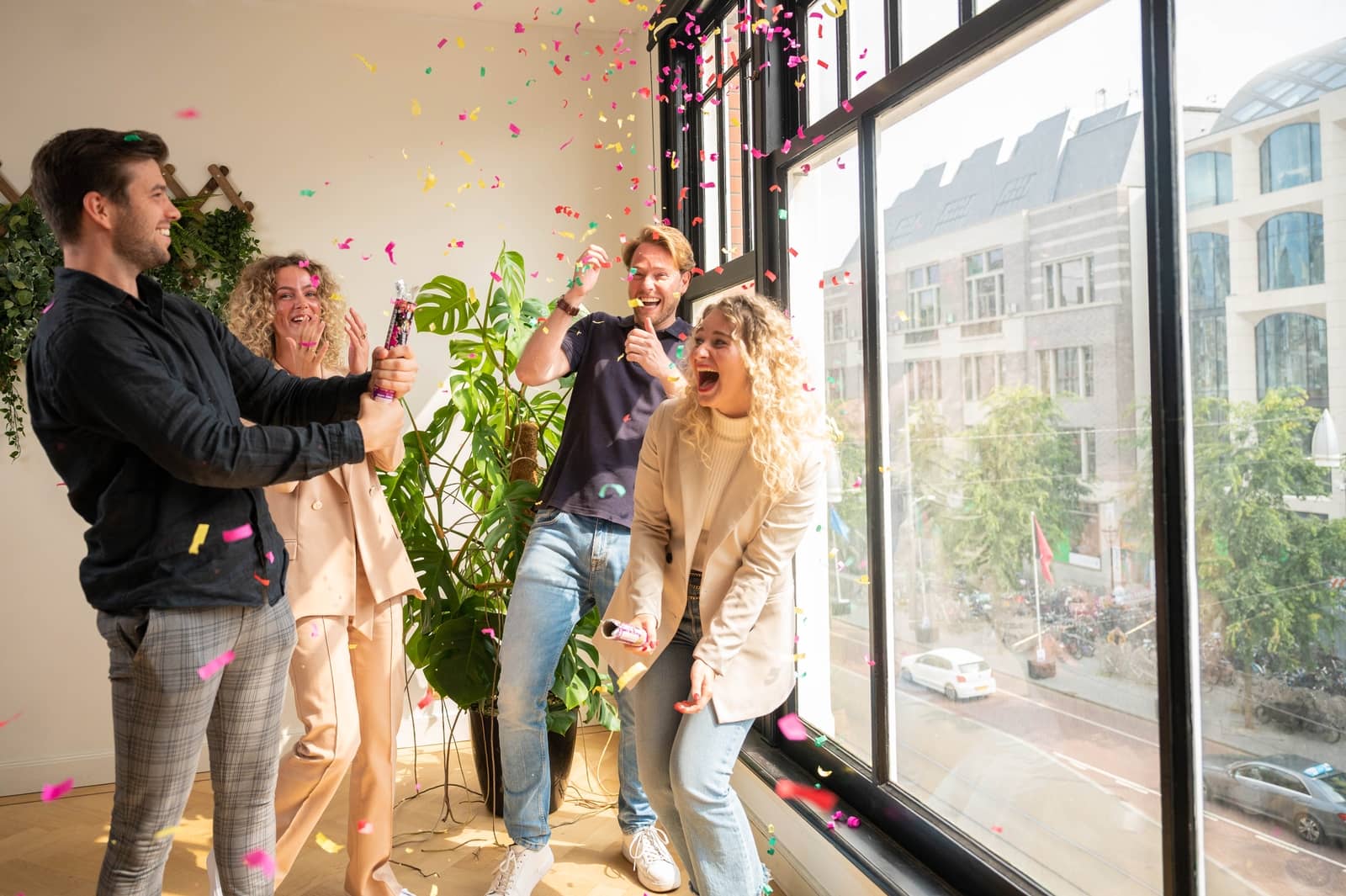 The Netherlands has not one, not two, but three kinds of holidays in December. It all starts with the children’s holiday Sinterklaas, which is similar to Santa Claus but has nothing to do with Christmas. It is all about children receiving presents from a burlap bag from the good Sinterklaas, from Spain. From a business perspective, this does not mean a lot. Still, in the days before the holiday (5th of December), your employees might be busy with their minds preparing for that ‘lovely evening’ (heerlijk avondje).

Next, there, of course, is Christmas, which takes place over two days in the Netherlands (First and Second Christmas Day). Employees are usually off on these days. Of course, it is true that due to increasing decorations and music everywhere, also in the workplace, the overall productive stance of the employees will be weakened. Some leads might not be leveraged.

Finally, employees are usually off on the day before New Year’s Eve and on New Year’s Day. Expect your employees not to be fully focused when coming back the second (or third or fourth) of January. Give them some time to warm up. Your sales pipeline will be full in a matter of days.

Like in many other countries, almost all business is off during Christmas, except for vital industries, like healthcare and transportation. B2B organizations also predominantly take days off. This, of course, also includes sales organizations. Sinterklaas and the day of New Year’s Eve are officially not holidays.

According to the site of the Dutch government, New Year’s Day (1st of January) and First and Second Christmas Day are official holidays, so you can definitely cross those out.

What about the time between Christmas and New Year? Expect your employees in the Netherlands to take a week off, and sometimes the week after New Year’s Eve as well. It can thus be said that overall activity levels decline more and more after Sinterklaas and approaching Christmas. This is something you have to account for in the Netherlands, but in other countries as well.

How is it different in other countries?

In Germany, for example, they have their version of Sinterklaas called Sankt Nikolaus. Here, the holiday is celebrated far less elaborately than in the Netherlands and involves children only receiving a small gift in their shoes on the 6th of December. Some Germans forgo this celebration altogether.

Christmas in Germany starts one day earlier, on the 24th of December. Shops and businesses usually close at 2 PM on this day, including B2B firms, and the Germans elaborately celebrate Christmas in the evening. The 25th and 26th of December are dedicated to rest and being together with family and loved ones. Businesses are closed.

The UK is quite is similar to Germany Christmas-wise; however, on the 24th people usually, still work. They do stop working a bit earlier and start going to the pubs. There is, of course, a festive Christmas dinner. The 25th and 26th of December are public holidays. On the 31st, employees are usually off, and New Year’s is celebrated with a lot of grandeur.

Overall, it is clear: December is not the most productive month of the year. It is indeed the most festive month of the year, and the question arises: should you push your employees to be just as productive as in other months? Should you do something against that slight slack? My opinion would be: no. Just let it be, embrace the warming joy of these cold days and accept the fact that not every day should be a productive day.

Interested in our services
or do you have any
questions?